Menu
As a family we achieve 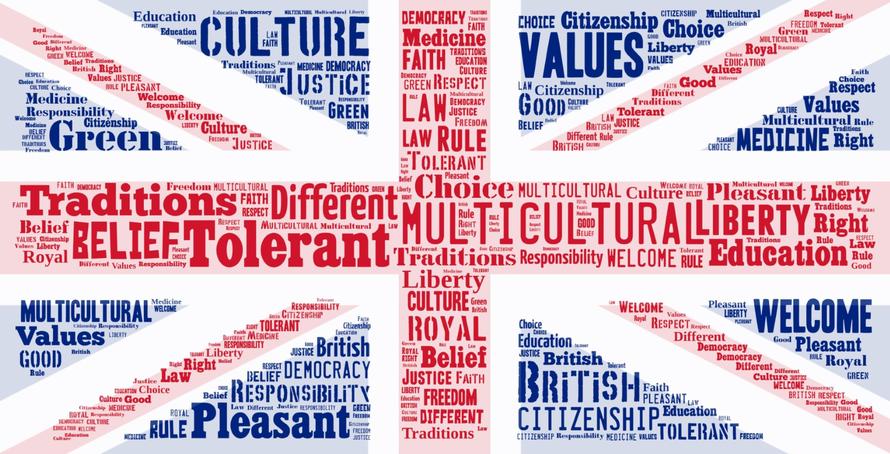 In accordance with The Department for Education we aim to actively promote British values in schools to ensure young people leave school prepared for life in modern Britain. Pupils are encouraged to regard people of all faiths, races and cultures with respect and tolerance and understand that while different people may hold different views about what is "right" and "wrong", all people living in England are subject to its law.

The Key Values are:

Through our provision of Spiritual, Moral, Social and Cultural devlopment, we shall:

The list below describes the understanding and knowledge expected of pupils as a result of our school promoting fundamental British values.